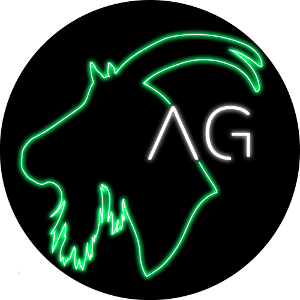 As required by Google, I have been working on updating my apps to SDK 29 from SDK 28. SInce this should have been done in November, I am late getting this completed. I decided to update the easiest app first, ScrumNotes

Scrum notes is a simple app I wrote to use during standup meetings. It has

The update to SDK 29 was pretty simple. Updating all the dependencies, Kotlin and the Gradle plugin was the first task. Updating Gradle is not a scary as it was a few years ago. The appcompat and support libraries are no longer supported. Everything has moved to androidx.

Next was updating all of the appcompat imports to androidx. So imports like android.support.v4.app.Fragment became androidx.fragment.app.Fragment

No code changes were required other than tweaking some null values in the Kotlin code.All in all, it was a fairly easy upgrade. Much easier than I expected when I learned about the move to androidx.

The code is open source and in Github if you would like to see more.